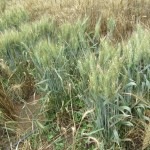 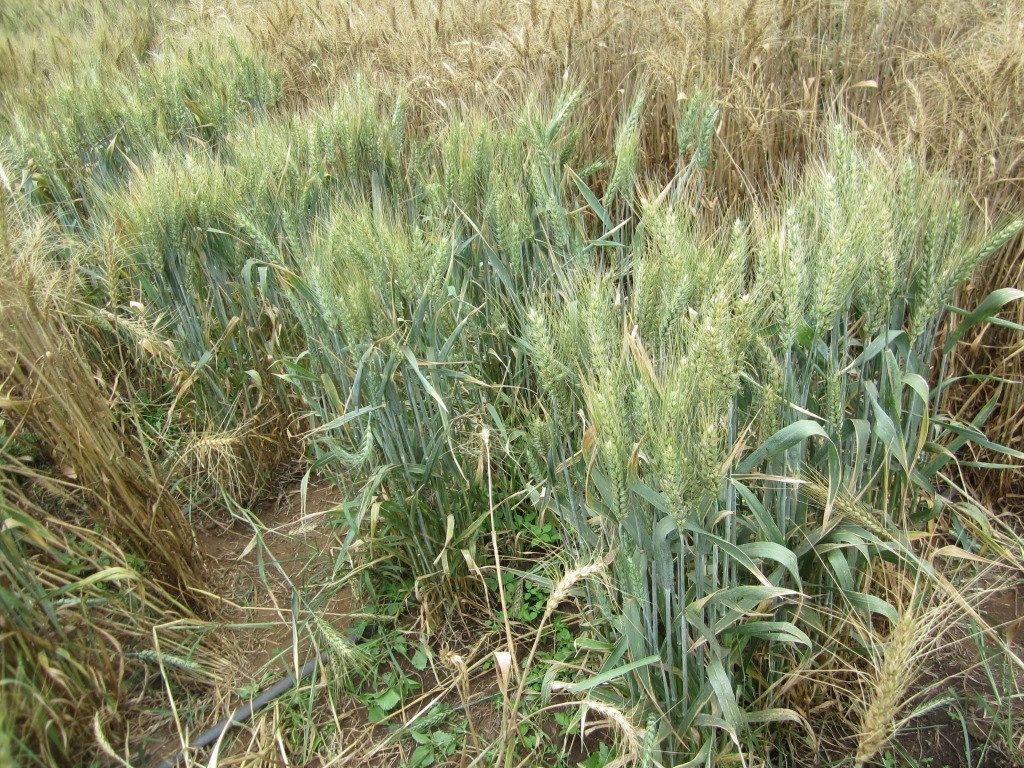 losses and reducing the need for farmers to use costly fungicides, once the gene is bred into high-yielding varieties.

A global research team isolated the wheat gene Lr67, revealing how it hampers fungal pathogen growth through a novel mechanism.

The study, which was published in Nature Genetics on 9 November, involved scientists from the International Maize and Wheat Improvement Center (CIMMYT), the Chinese Academy of Agricultural Sciences (CAAS), Mexico’s National Institute of Forestry, Agriculture, and Livestock Research (INIFAP), the Norwegian University of Life Sciences and scientists from Australia, including the Commonwealth Scientific and Industrial Research Organisation (CSIRO), the University of Newcastle, and the University of Sydney.

According to Ravi Singh, CIMMYT distinguished scientist, wheat breeder, and co-author of the new study, Lr67 belongs to a group of three currently-known “magic” genes that help wheat to resist all three wheat rusts and powdery mildew, a disease that attacks wheat in humid temperate regions. The genes act in different ways but all slow — rather than totally stopping — disease development. When combined with other such partial resistance genes through breeding, they provide a strong, longer-lasting protection for plants, boosting food security.