In breakthrough science using recent advances in sequencing, the International Wheat Genome Sequencing Consortium presents an annotated reference genome with a detailed analysis of gene content among subgenomes and the structural organization for all the chromosomes. To read article in Science, click here.

A BBC report on this momentous finding mentions CIMMYT as a leader in work to help meet the food demand of the 9.6 billion people expected to populate the earth by mid-century. 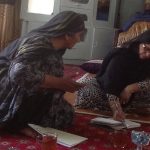 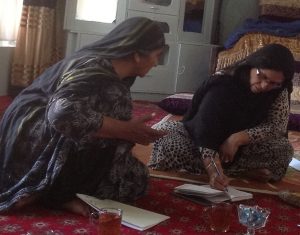 New research shows improved wheat raises the quality of life for men and women across rural communities in Afghanistan.

A recent report from Gennovate, a major study about gender and innovation processes in developing country agriculture, found that improved wheat varieties emerged overwhelmingly among the agricultural technologies most favored by both men and women.

In one striking example from Afghanistan, introducing better wheat varieties alone reduced women’s work burden, showing how the uptake of technology – whether seeds or machinery – can improve the quality of life.

“Local varieties are tall and prone to falling, difficult to thresh, and more susceptible to diseases, including smuts and bunts, which requires special cleaning measures, a task normally done by women,” said Rajiv Sharma, a senior wheat scientist at International Maize and Wheat Improvement Center (CIMMYT) and country liaison officer for CIMMYT in Afghanistan. “Such varieties may comprise mixes of several seed types, including seed of weeds. They also give small harvests for which threshing is typically manual, with wooden rollers and animals, picking up sticks, stones, and even animal excrement that greatly complicates cleaning the grain.”

Both women and men spoke favorably about how improved wheat varieties have eased women’s wheat cleaning work.  “Improved seeds can provide clean wheat,” said an 18-year old woman from one of the study’s youth focus groups in Panali, Afghanistan. “Before, we were washing wheat grains and we exposed it to the sun until it dried. Machineries have [also] eased women’s tasks.” Conceived as a “bottom-up” idea by a small gender research team of CGIAR in 2013, Gennovate involves 11 past and current CGIAR Research Programs. The project collected data from focus groups and interviews involving more than 7,500 rural men and women in 26 countries during 2014-16.

Some 2,500 women and men from 43 rural villages in 8 wheat-producing countries of Africa and Asia participated in community case studies, as part of the CGIAR Research Program on Wheat.

“Across wheat farm settings, both men and women reported a sense of gradual progress,” said Lone Badstue, gender specialist at the CIMMYT and Gennovate project leader. “But women still face huge challenges to access information and resources or have a voice in decision making, even about their own lives.”

According to estimates of the Food and Agriculture Organization of the United Nations (FAO), if women farmers, who comprise 43 per cent of the farm labor force in developing countries, had the same access to resources as men, agricultural output in 34 developing countries would rise by an estimated average of as high as 4 percent.

The Gennovate-wheat report identified six “positive outlier communities” where norms are shifting towards more equitable gender relations and helping to foster inclusiveness and agricultural innovation. In those communities, men and women from all economic scales reported significantly higher empowerment and poverty reductions than in the 37 other locations. Greater acceptance of women’s freedom of action, economic activity, and civic and educational participation appears to be a key element.

The contributions and presence of CIMMYT in Afghanistan, which include support for breeding research and training for local scientists, date back several decades. In the last five years, the Agricultural Research Institute of Afghanistan (ARIA) of the country’s Ministry of Agriculture, Irrigation & Livestock (MAIL) has used CIMMYT breeding lines to develop and make available to farmers seed of 15 high-yielding, disease resistant wheat varieties.

GENNOVATE has been supported by generous funding from the World Bank; the CGIAR Gender & Agricultural Research Network; the government of Mexico through MasAgro; Germany’s Federal Ministry for Economic Cooperation and Development (BMZ); numerous CGIAR Research Programs; and the Bill & Melinda Gates Foundation. 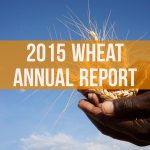 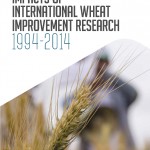 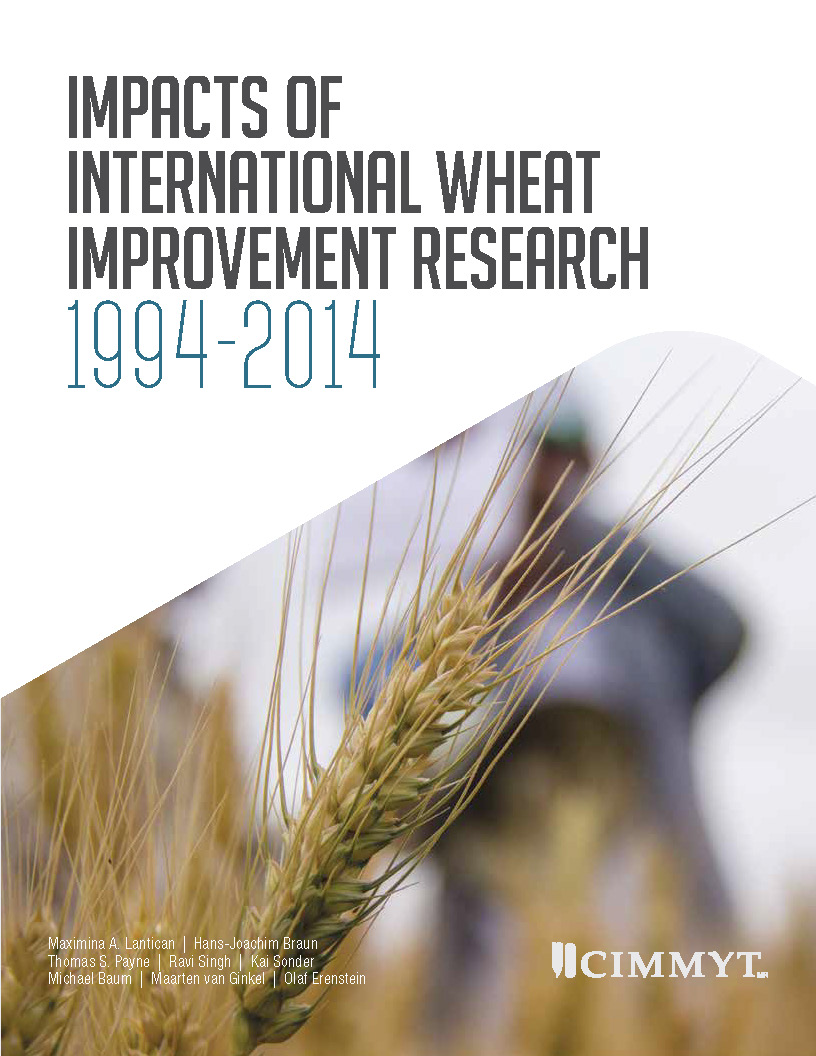