WHEAT in the World 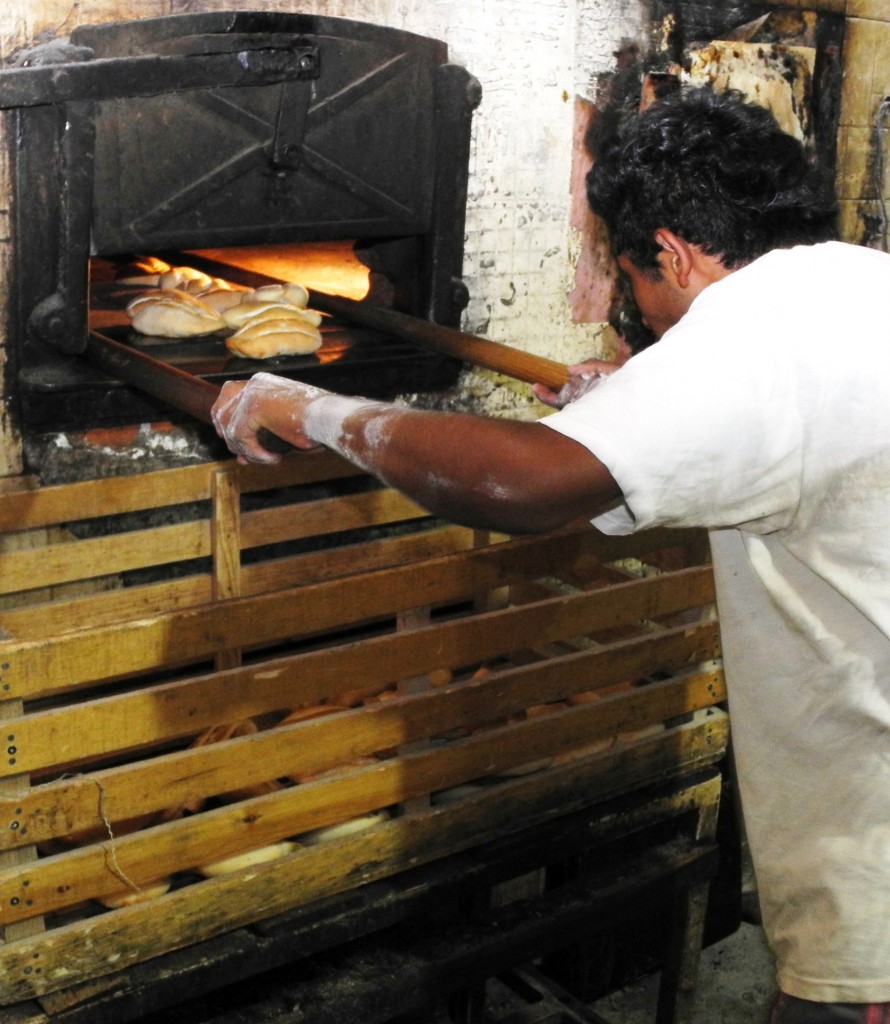 Wheat is grown yearly on 215 million hectares — an area equivalent to that of Greenland and distributed from Scandinavia to South America and across Asia, making it more widely grown than any other staple food crop (see map below). Nearly US $50 billion-worth of wheat is traded globally each year.

First and foremost a food crop, wheat is eaten by 2.5 billion people in 89 countries. It supercedes maize or rice as a source of protein in low- and middle-income nations and is second only to rice as a source of calories. Wheat is the dominant staple in North Africa and West and Central Asia, providing as much as half of all calories consumed in the region.

Urbanization, rising incomes and working women are driving a rapid rise in global wheat consumption. Models predict that by 2050 consumers will require 60 percent more wheat than today. Challenges are big: this demand must be met without opening new land and with better use of fertilizer, water, and labor.

See Wheat Atlas for detailed information and data on wheat production, markets and research, with a focus on low- and middle-income countries.