With our partners around the world, we researched and tested conservation agriculture practices that empower farmers to mitigate wheat production’s environmental footprint, while turning a profit. Zero-tillage, crop rotation, improved nitrogen fertilizer and water management, nitrogen-efficient wheat, and mechanization all have a big role to play.

The burning issue: How zero-tillage can help reduce stubble-burning in South Asia

Numerous WHEAT studies in the Indo-Gangetic Plains of South Asia have shown that sowing wheat directly into unplowed soils and rice straw in rice-wheat rotations has multiple benefits.

It not only cuts farm-related greenhouse gas emissions by as much as 78%, eliminating the need to burn millions of tons of rice straw and helping to curb the region’s seasonal air pollution, but it also raises farmers’ profits. The practice depends on use of the Happy Seeder, a tractor-mounted direct seeder developed and perfected by WHEAT and the CRP’s predecessors.

“There are already some 11,000 of these specialized no-till implements, known as the Happy Seeder, in operation across northern India.

In addition to sowing, the Happy Seeder shreds and clears rice residues from the seeder path and deposits them back onto the seeded row as a protective mulch.”

Report
Advice for India’s farmers: Put aside the plow, save straw to fight pollution 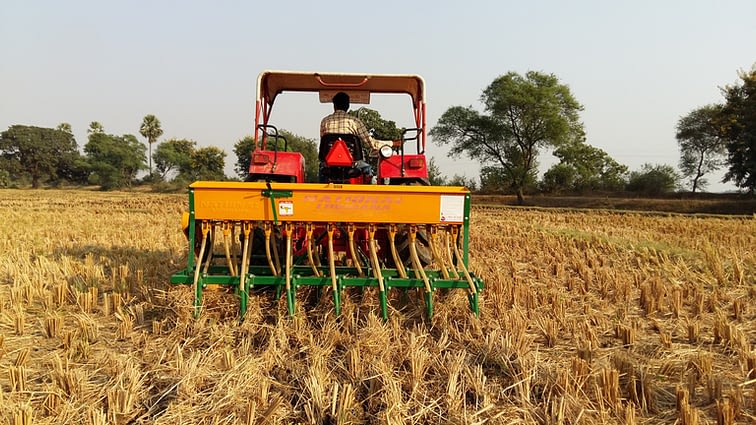 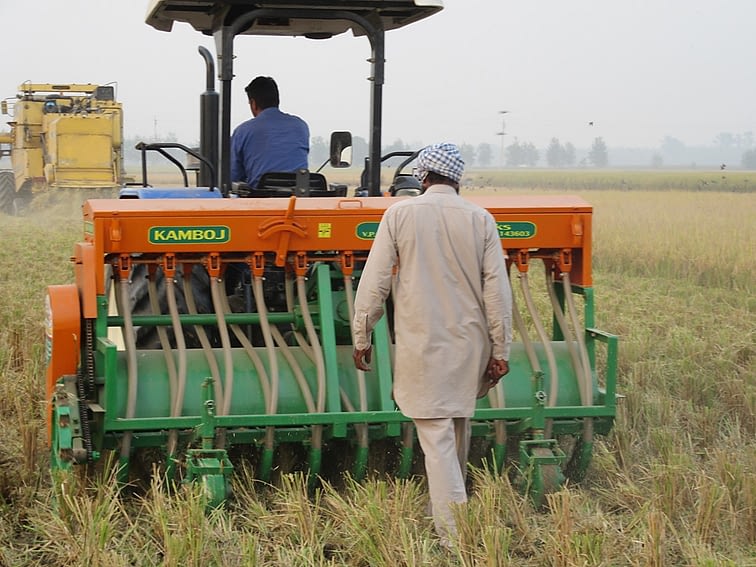 “Climate change and natural resource degradation are serious threats to smallholder farmers in South Asia that require evidence-based sustainable solutions. The Indian Council of Agricultural Research (ICAR) has been working closely with CIMMYT and partners to tackle these threats.”

Has enabled farmers in the eastern and western Indo-Gangetic Plains to raise their incomes and reduce their environmental footprint. The practice forms part of a suite of conservation agriculture methods that boost yields and farm income while saving water.

-50% reduction in yield can result from mis-timed planting in South Asia
1.1 Million farmers in South Asia practiced and benefitted from these innovations
~US$200 additional income earned by farmers per hectare 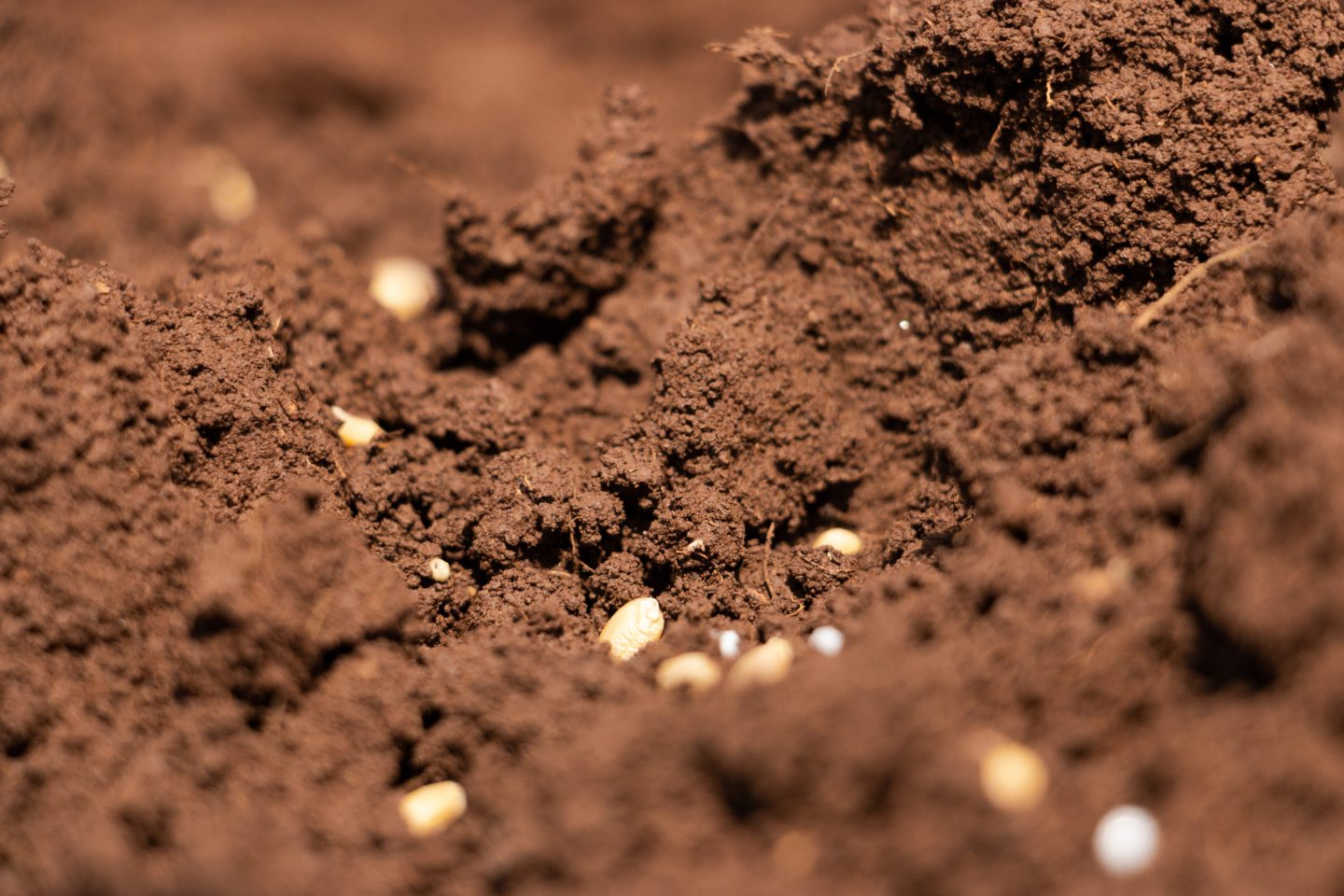 An essential nutrient in crop production—but also a major source of agricultural pollution if overused— nitrogen is an important topic in wheat research. WHEAT and partners investigated how nitrogen fertilizer application can be more precise, and emphasizes the consequences of misuse.

WHEAT and partners are at the forefront of research to transfer and activate in wheat a wild grass chromosome segment whose genes control the exudation by roots of a substance that inhibits “nitrification,” boosting crop nitrogen uptake and yields and helping to reduce emissions of nitrous oxide, a powerful greenhouse gas.

“Breeding cereal crop varieties that can more effectively use ammonium is a long-awaited solution to optimizing nitrogen use to support crop production whilst minimizing environmental impacts.”